by Alessandro Clerici* and Samuele Furfari**

Disclaimer: The views and opinions expressed in this article are those of the authors and do not necessarily reflect the official position of the associations they represent.

The European Green Deal triggered a great surging interest on hydrogen uses as an energy carrier particularly the so-called green hydrogen i.e. produced by renewable energy. This increasing interest for hydrogen (H₂), particularly ‘green’ hydrogen, is not limited to the EU. Huge electrolysis plants powered by renewable energy sources (RES) are announced in Australia, Chile, China, the Middle East, and North America, even if a giga project in Australia (the Pilbara one) has not got very recently the authorisation to proceed from the central government due to the strong impacts on the environment.

END_OF_DOCUMENT_TOKEN_TO_BE_REPLACED 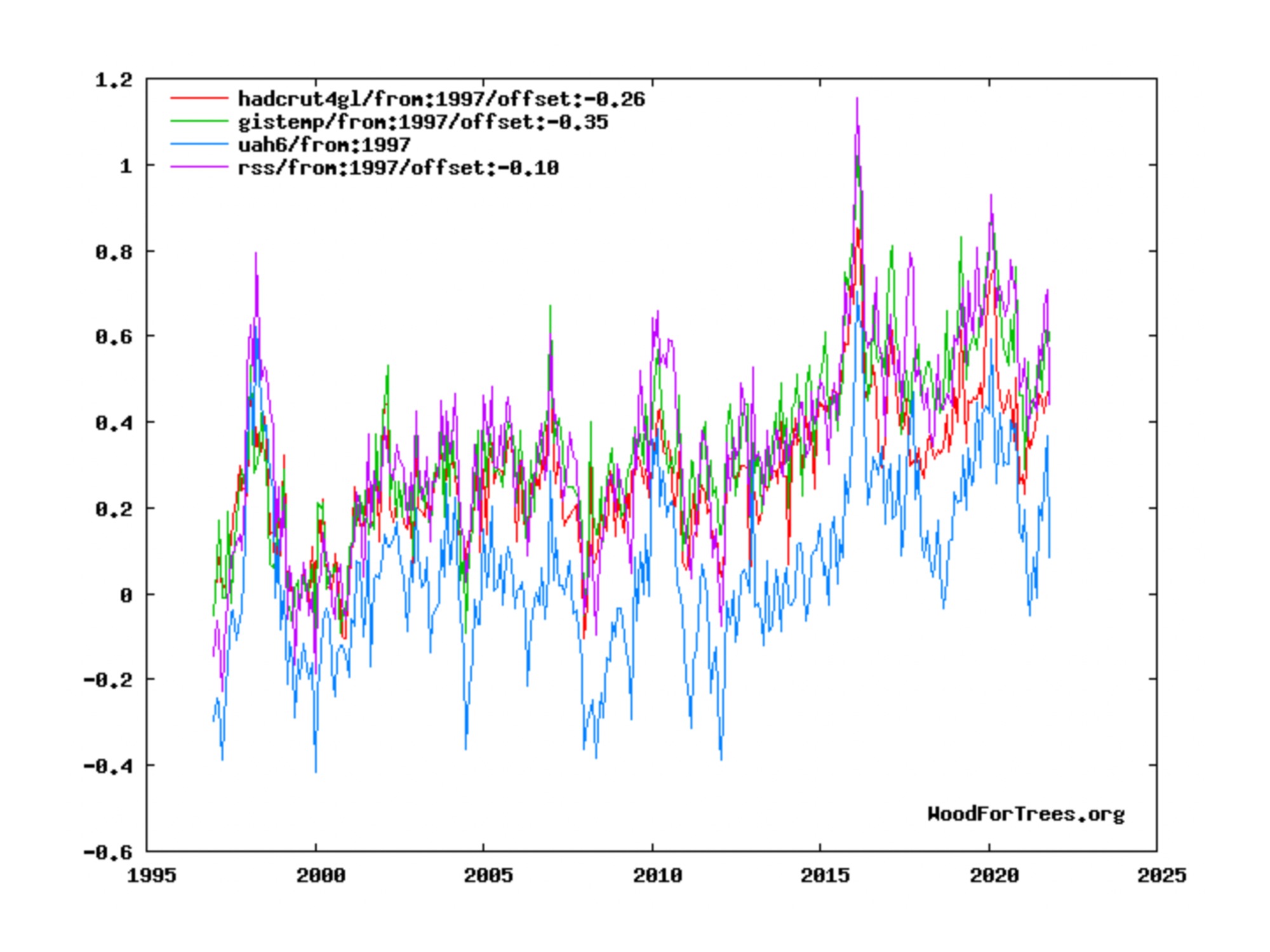